the “Florence of the Alps”

The City of Salzburg is part of the UNESCO World Heritage and during the summer season the “navel of the high arts” within the framework of the „Salzburg Festival Plays“. The city is renowned for its world-famous Advent Market, for being the birthplace of Wolfgang A. Mozart and last, but not least, for being the hotspot of the film classics „Sound of Music“.

The Province of Salzburg comprises an area of 7,156.03 sqm. Salzburg´s highest point of elevation is the Großvenediger (the Großvenediger is the main peak of the Venediger Group within the Hohe Tauern mountain range) with an altitude of 3,662 m. About 174 kilometers of Salzburg´s national border also form the Austrian state border, mostly in the northwest of the province towards Bavaria / Germany and to a smaller extent towards South Tyrol / Italy in the southwest of the province. Apart from that, Salzburg also borders Tyrol in the west and southwest, Upper Austria in the northeast, Styria in the east (Schladming/Ennstal) and Carinthia in the south. 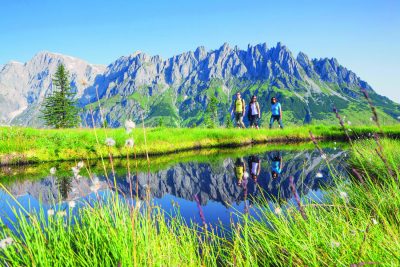 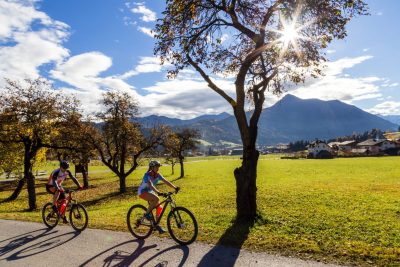 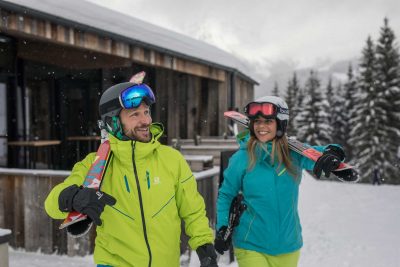 Upon registration you agree with our data policy, which can be found here.

We use cookies to improve the user-friendliness of the website. Through your visit, you agree. more informationen accepted